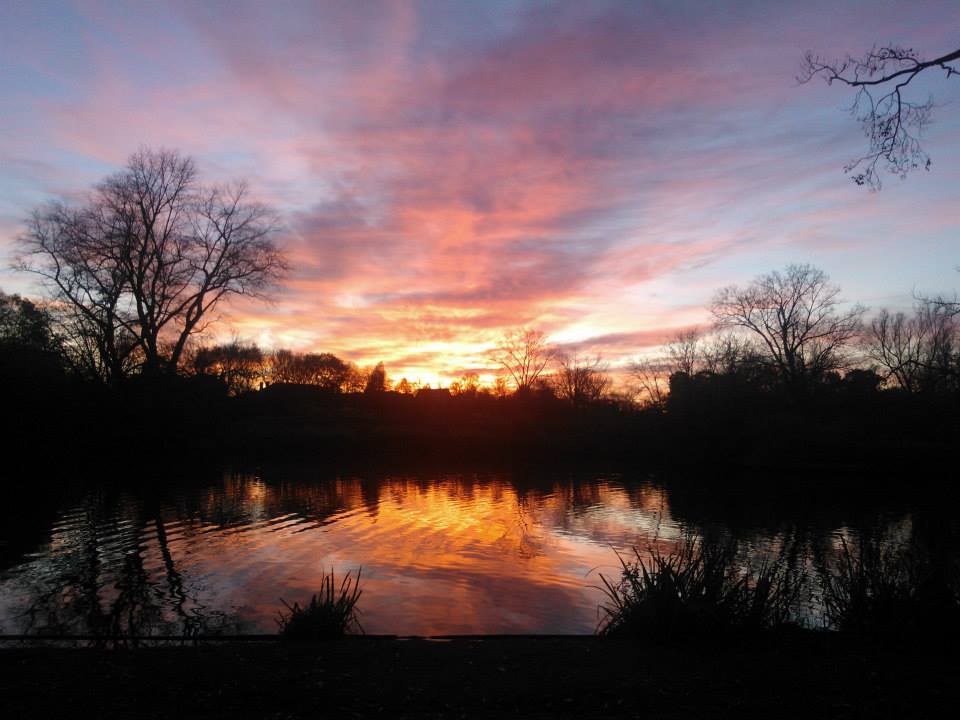 “We are all broken, that’s how the light gets in.” – Ernest Hemmingway

I had an accident recently. On a windy January afternoon I came off my bike and broke my fall with my left arm, which also broke as I landed. As I was rushed off to the Bristol Royal Infirmary in the back of an ambulance, afraid and in pain, I couldn’t (and didn’t) want to believe what had just happened. I’m a Massage Therapist. I earn a living with my hands and arms. I thought, “What am I going to do?”

A contributing factor to my panic was the fact that this had happened before. In 2012, while visiting Sri Lanka, I broke a bone in my right arm and (just like this time round) had to have surgery to realign it before it could begin to heal.

Although that break was a clean one, and far more straightforward to mend than the one I am currently faced with, I became entirely disconnected with that part of my body. It was like falling out with an old friend, replacing kinship with a wall of silence. I couldn’t look at it. I wouldn’t let anyone touch it for months. I felt ashamed, resentful, let down, as if I were fundamentally broken somehow, not just a bone in my right arm.

This time the fracture is more complicated – I have broken a number of bones in my wrist – but despite or perhaps because of this, my journey through it has been very different. A few weeks ago, when the nurse who was caring for me removed my post-surgery cast and left me to be alone for a while, my reflex reaction was to turn away. Just like before I didn’t want to look, I didn’t want to acknowledge. But after a while of sitting with it, just me and my arm, a voice inside said, “You need to care for yourself. You need to become your own healer.”

The wound was raw, tender and laced with visible stitches. But I didn’t feel any of the things I had felt when this happened three years ago. Instead, I felt compassion and love for my arm and what it had been through, what we had both been through.

I placed my right hand over the break and held it for a moment. With this simple action I was able to accept my vulnerability and feel both broken and supported at the same time. I cried, but my tears came from a different place. I said to myself out loud, “It’s OK. You’re going to be OK.”

This was the first step on a new path for me, one of acceptance and of letting go of the need be in control. Before my accident I carried a book of mindfulness around in my bag but I’d never once opened it. Always busy and rushing around, promising myself tomorrow, or the day after that. Maybe it was the months of being off work stretching ahead, or it was simply the right time, or both, but soon after that initial cast was removed I opened the book.

Practicing mindfulness has been a revelation and the source of so much positivity and peace. If you’d have told me three months ago that a broken wrist would bring me positivity and peace, I would never have believed you. But now I think that being afforded this time to stop, reflect, appreciate and heal has been a gift. I have learned so much about acceptance and self-care, a rare and genuine blessing. 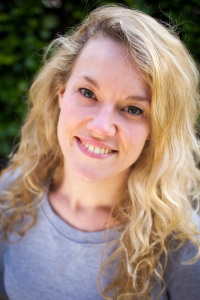 I am signed off until April and will start physiotherapy soon, so I still have some healing to do. But when I’m working again I will draw on these recent experiences in my practice, because we all have broken bits from time to time and by accepting those bits and the vulnerabilities they carry, by turning to face them instead of looking away, we can become so much stronger.

Please call or email for more information, or to arrange a consultation. For my location and directions to my practice, view the contact page.